Back on the MedNC network 2019 conférence in Barcelona

New opportunities for youth with integration difficulties in the Mediterranean

From 25 to 27 November, the 2019 Conference of the MedNC network was held in Barcelona: it was the opportunity for 70 professionals from 13 countries that work in favor of the integration of young people in difficulty to transfer their good practices and deploy new projects of cooperation between the two shores of the Mediterranean.

Reprensentativies from French and Moroccan ministries, heads of associations, NGOs, “Second Chance” schools, heads of national networks, institutions (UNICEF), and international donors, as well as young Spaniards and their supervisors, were brought together in the setting of the Pedralbes Palace, the head office of the Union for the Mediterranean.

Such event are part of the action implemented by the MedNC network pour adresse the important needs by numerous Mediterranean stakeholders to benefit from the expertise of their peers to inspire them and to obtain more institutional and financial support. 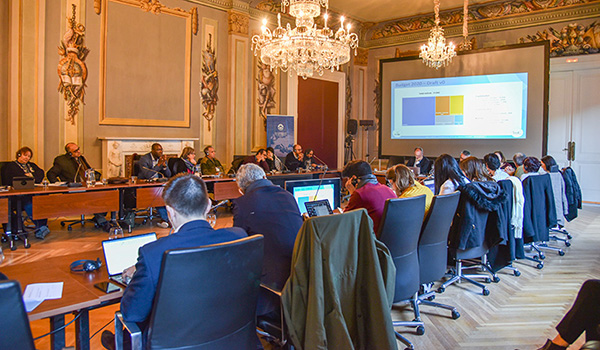 Generate new initiatives on both sides of the Mediterranean

The 5 training sessions and 7 visits to Spanish projects allowed the partners to discover good practices, create a wish to replicate them, and thus, initiate partnerships between stakeholders from both shores. 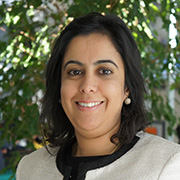 “The professional integration of young people as a vector of social stability and socio-economic integration and development in the region is one of our institution’s main priorities. We are aware that young people neither in employment, nor in education or training, which in some countries represents as much as 31% of 15-29 year olds, is a subject of growing concern for Mediterranean states.

ut, in all these States, professionals from second chance schools are working to develop innovative educational models recognized and supported by the local authorities that meet the needs of businesses in terms of the skills required. The MedNC network brings together these very varied stakeholders in order to face this common challenge, and the UfM is at its side to help disseminate the results of this remarkable work."

A priority for all the countries of the Mediterranean region

Finally, the last day helped to highlight projects that favor the integration of women, a crucial challenge in the Mediterranean Basin that particularly inspires Lebanese stakeholders. It was also the opportunity to see that the project’s labeling at the Summit of the Two Shores enabled the materialization of new financial partnerships. The Monegasque Cooperation has announced the launch of a call for projects in 2020 that will benefit the MedNC network’s stakeholders. 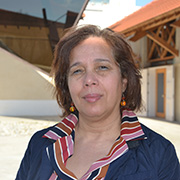 "The MedNC network allows us to exchange with other associations working in the field of the employability of young people in difficulty, in particular in terms of the good practices that each one has developed in its respective environment, thus allowing us to improve our skills.

This year, for example, we set up an expertise mission with AE2O, a member association of the MedNC network based in Porto. Its director came to Casablanca last April, which greatly helped to increase our teams’ skills, especially concerning themes associated with the improvement of self-esteem and self-confidence among young people: both of which play an extremely important role in their socio-professional construction."

Some values to remind

To conclude the event, Daniel and Maria, two young people from the Fundació Comtal, read the Declaration of young Spaniards from Second Chance Schools. This is the result of an extensive writing process conducted each year at 39 E2O España training centers (Spanish member of MedNC). It is a powerful and committed text that expresses the needs, rights and warning calls, which the participants listened to with a great deal of emotion hearing in it the experiences of the thousands of young people in their own countries.

Valuable moments with which the participants were largely satisfied as the surveys carried out at the conference revealed. 100% of them declared that they were convinced by the relevance of this Mediterranean cooperation.

We wish to thank warmly all our attendees who, by their presence, contributed to make those 3 days of sharings and exchanges even more enriching, and the representatives of E2O España (Spanish membre of the MedNC network) for their support in the organisation of this event. 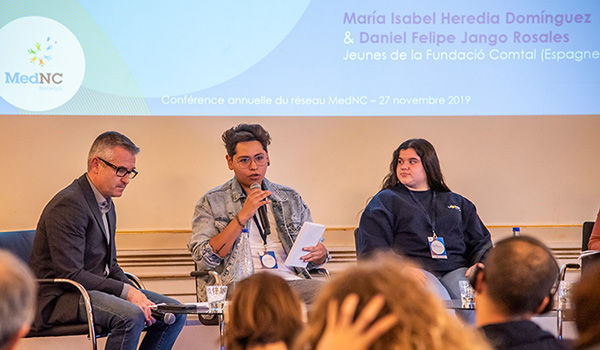